The University of Zakho Celebrates the International Mother Language Day 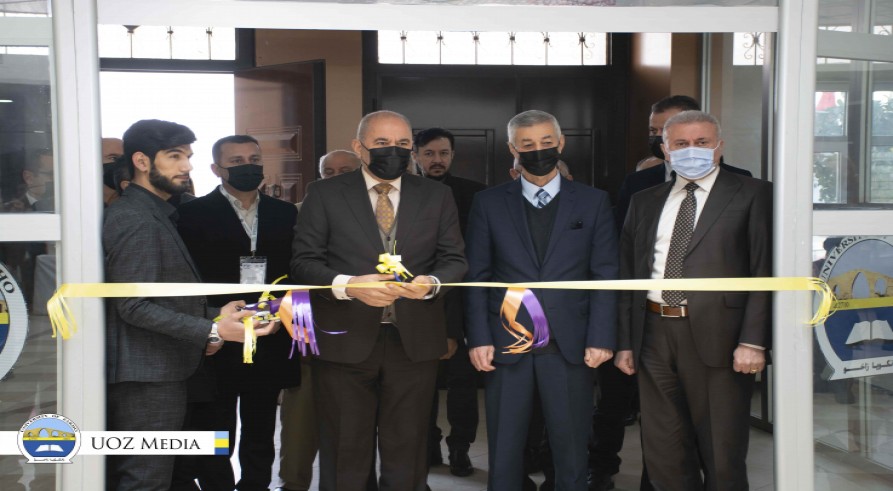 On Sunday , February 21, 2021, the University of Zakho celebrated the International Mother Language Day by holding a package of activities in the presence of the President of the University, Prof. Dr. Lazvin Abdi Jamil, his assistants, faculty members and university students.

The celebration started with the opening of the second book fair with the participation of many libraries, where the titles of the presented books varied in Arabic, Kurdish and English languages, and will continue for two weeks.

On the other hand, the Zakho Center for Kurdish Studies, in cooperation with the Kurdish Language Department, held its first internal symposium, and it consisted of a series of lectures divided into two sessions in which they talked about the Kurdish language,  how to preserve it from Westernization, strengthen the national identity in the heart of the Kurdish people, and raise awareness of the importance of learning the mother tongue.

It’s worth mentioning that on February 21 of each year, the world celebrates the International Mother Language Day, where universities and scientific centers hold seminars, workshops and lectures to introduce their mother tongue and call for linguistic diversity and multilingual education.