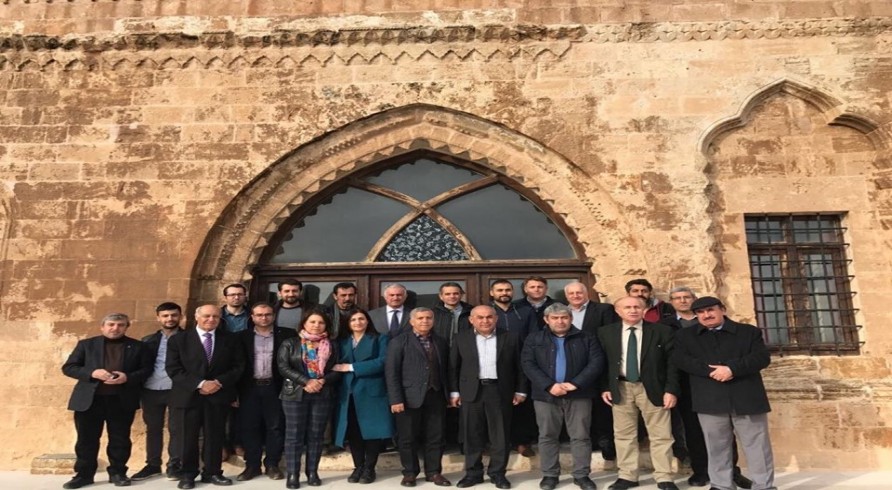 Prof. Abdel-Wahab Khaled Musa, a lecturer at the Department of Kurdish Language at the University of Zakho, contributed to the development of a glossary of legal terms in the Kurdish language.

The doctor stated to the official website of the University of Zakho that after unremitting attempts by the endowment of the Mesopotamian Waqfa in cooperation with the Bar Association in Amed and holding many meetings and sessions in a number of Kurdish cities, we are pleased to confirm that the glossary of legal terms in the Kurdish language came to light and became in the hands of the Kurdish reader.

He added that this work will provide a clear service to the Kurdish community, especially to legal and judicial professionals.

For his part, the member of the Mesopotamian Waqfa, Dr. Michael Bulbul, expressed his happiness by issuing a glossary concerned with legal and judicial terminology, and said that this dictionary will enrich the Kurdish culture in the academic field.

He also thanked Dr. Abdel Wahab Khaled Musa and praised his role in developing the dictionary through his presence, directives and active discussions, and exerted a lot of effort over a whole year.

The dictionary was issued on the twenty-fifth of this month in a special ceremony in the Turkish city of Amed.