The Department of General Psychology Started a Program on Peace Education 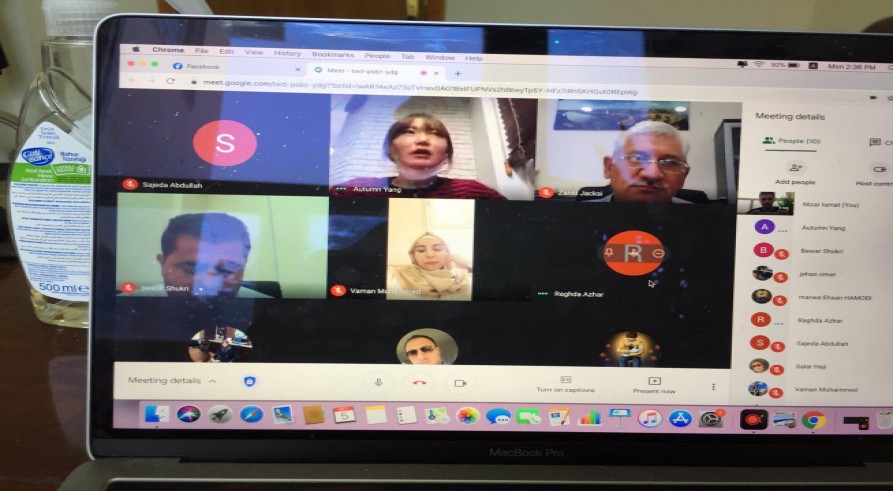 The Department of General Psychology in the Faculty of Education in cooperation with the HWPL organization started a program on Peace Education. On 5th October the first meeting was held with Miss Autumn Yang a manager of HWPL Peace Education Gwangju Branch. Heavenly Culture, World Peace, Restoration of Light (HWPL) is a non-governmental, non-profit organization officially registered with the United Nations Department of Global Communications (DGC). It has consultative status with the Economic and Social Council of the United Nations (ECOSOC). Its goal is to achieve world peace and the cessation of war. With more than 170 branches around the world, and in collaboration with the International Women's Peace Group (IWPG) and the International Peace Youth Group (IPYG), HWPL is actively working to provide a sustainable solution for peace. It is also working on Legislating Peace through the Declaration of Peace and Cessation of War (DPCW). Currently, various Peace MOUs and MOAs have been signed including the PAP (Pan African Parliament) and the Council of the Baltic Sea States (composed of former presidents of Eastern Europe). There were also statements of support such as Political Declarations from the heads of states in different countries and the DPCW has already been adopted in the Central American Parliament (PARLACEN).