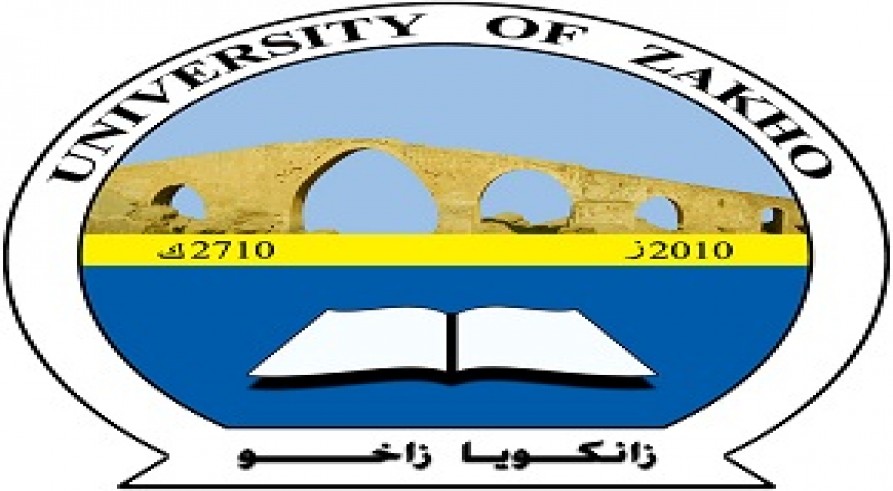 The Iraqi Ministry of Higher Education and Scientific Research officially recognized the University of Zakho as one of the sober Iraqi universities and included it in the student guide for central admission issued by the Department of Studies, Planning and Follow-up.

The issue of recognizing the university and its inclusion in the student’s guide comes after a series of visits, consultations by the ministerial committee, the conduct of many discussions, a periodic review, and audit of the university. 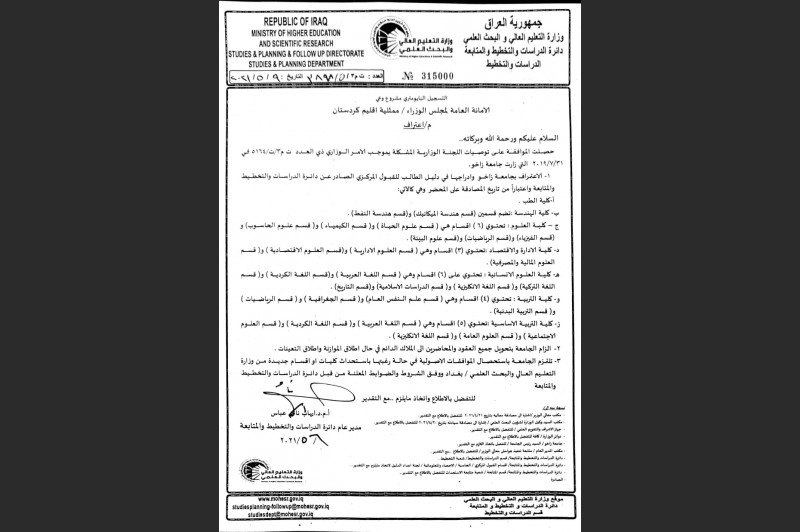