The University of Zakho Screened its First Short Film- (Shinwar) 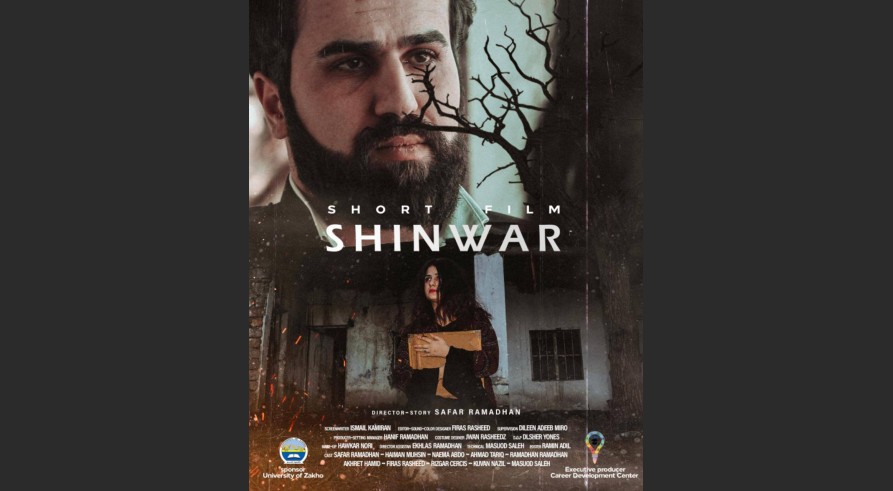 On Monday, December 7, 2020, at 10:00 am, the University of Zakho screened the first short film produced by the CDC under the title "Shinwar", in the presence of the University President Prof. Dr. Lazgin Abdi Jamil and Assistant Professor Dr. Karwan Fahmy Sami-Vice President for Students Affairs  in addition to a group of faculty members and university students.

The university President praised the efforts of those who contributed to the production of the work, directing, supervising, and presenting, and he also praised the role of the students participating in acting, as he distributed certificates of appreciation to each of Mrs. Delin Adib Miro, Director of the Career Development Center and the supervisor of the film, and Assistant Professor Dr. Kawan Fahmy Sami as the main supporter of the production and the success of the film and the student Safar Ramadan Sadiq, the director of the film.