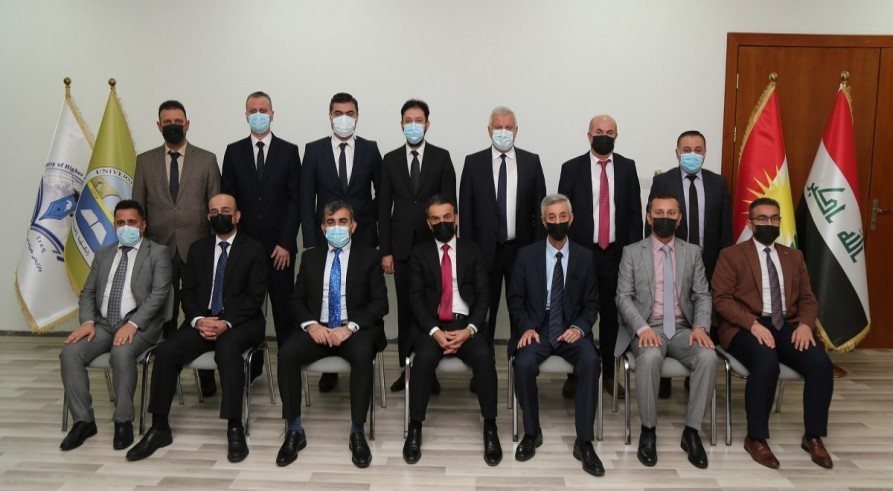 The Minister of Higher Education and Scientific Research in the Kurdistan Region, Dr. Aram Muhammad Qadir stated that (3,249) additional students were accepted in the universities and institutes of the region after considering their objections, and this number was accepted out of a total of (5,130) objecting students.

Thus, the total number of students admitted to the universities and institutes of the region for the new academic year has reached (52,800) students, which is the highest percentage.