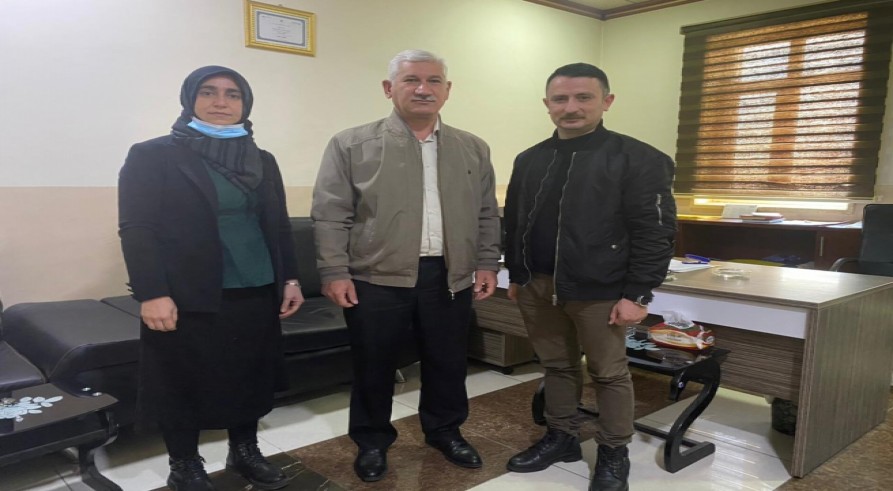 The University of Zakho responded to the invitation of the Head of the Investigation Committee in the Khabur Crime- Fighting Office, Captain Musab Khaled Youssef, to conduct a comprehensive study on the causes leading to suicide, especially after the increase in suicides attempts among young men and women in the Zakho district.

The university presidency has directed Dr. Zahid Sami, a specialist in the Psychology of Growth-  Childhood and Adolescent , and Ms. Jehan Hussein Omar, a specialist in Mental Health, Educational  and Psychological Counselling , to find out the real causes behind the increase in suicides.