A Seminar on Continuous Assessment of Programs Was Conducted 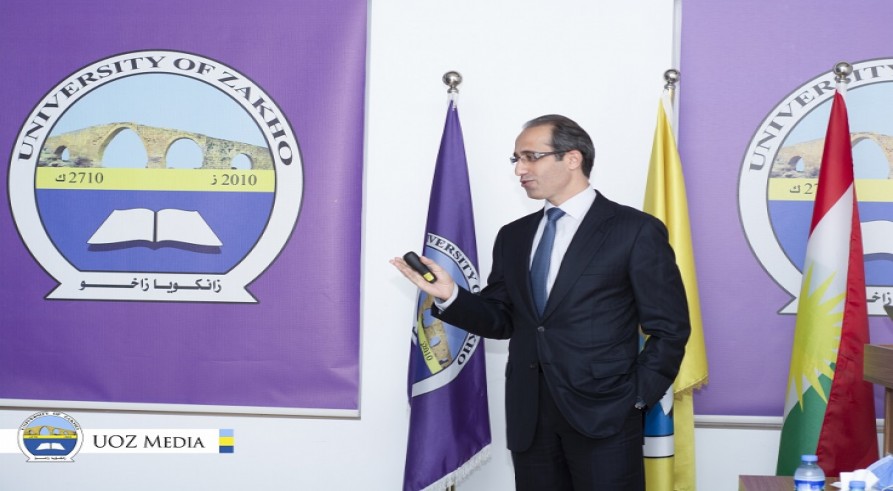 On Tuesday, February 16, 2021, in the presence of the President of the University of Zakho Professor Dr. Lazgin A. Jameel, Vice President for Scientific Affairs and Postgraduate Studies Professor Dr. Yaseen T. Mustafa, Vice President for Students Affairs Assistant Professor Dr. Karwan F. Sami, deans of colleges and faculties, lecturers, and students of the university, a seminar on " Continuous Assessment of Programs" was conducted for Dr. Honar Issa- Member of the Board of Trustees /ABET Evaluator, the American University of Kurdistan.

In the beginning, he was warmly welcomed by The University of Zakho. Then he delivered his seminar.