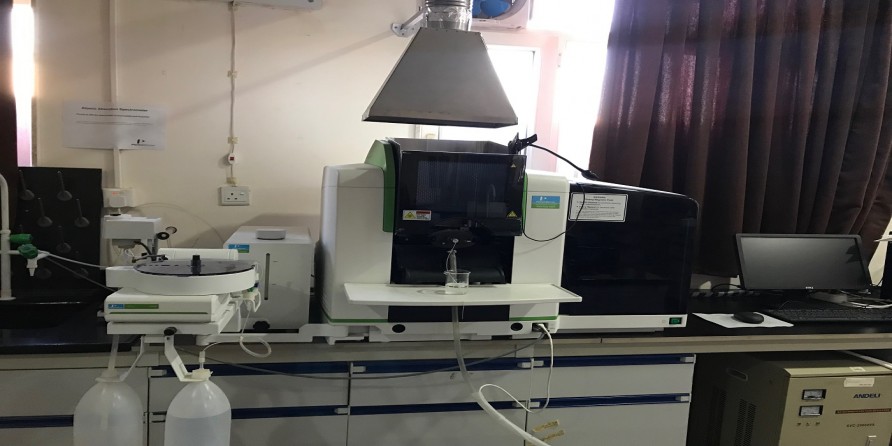 Research Center considered one of the modern research technically advanced centers, because of its modern and sophisticated equipment, which helps the researcher to perform the required analyzes. The center consists of researchers at the University of Zakho (UoZ) in which most of them achieved their degree from Europe universities and is coordinated by Dr. Diyar Sadiq. The center is equipped with two main laboratories that can be used from researcher in various scientific disciplines such as chemistry, physics and environment. First Lab (Which lie in the department of chemistry) facilities and equipment include: HPLC, Atomic Absorption, GC, GCM, CHN-elemental analysis, LCM and IR. In this Lab participated our expertise researchers and several M.Sc and PhD students were graduated from the chemistry department , university of Zakho with help of these instruments. The second main lab lie in the department of Physics. And called Nano-technology Lab. Lab facilities and equipment include: optical damping table, nanopositioning stages, data acquisition, high power pumping laser, laser power meter, different optical components (mirrors, mirror holders, lenses, optical filters, «), Lock-in amplifier, spectrometer, plasma discharge, manual xyz stages, function generators and PID controller. The overall goal of the Nano-technology center at UoZ is establishing and implementing the basis of state-of-theart of research topics of applied laser, nano-optics, photonics, bio-sensor and photovoltaic. The aim of the applied laser and nanotechnology center for developing, constructing and investigating system for fabricating, imaging, studying and analyzing materials in nanoscale length that are used in solar cell, chemical, biological and physical sensors. The center intends to fabricate and develop the state-of-the-art of micro-, nano-sensors and thin films that can be implemented in photonics, nanomedicine and harvesting energy. To realize these ambitious objectives, among other thing, expertise in some and commonly used methods and techniques on the cutting edge of technology mandatory are available. Our researchers have expertise and skills in these that include; thermal evaporation deposition system, spin coating, atomic force microscopy (AFM), femtosecond laser pulse and dark-field and confocal optical microscopy.