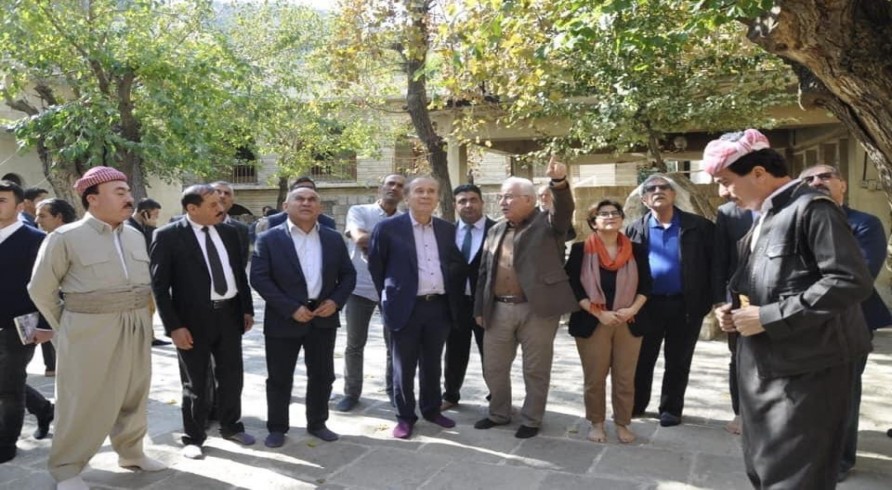 On Tuesday, November 5, 2019, the 3rd International Congress on Kurdish Studies, organized by the University of Zakho in cooperation with Koya University and the Kurdish Institute in Paris, was concluded.

The University of Zakho on Saturday hosted the opening ceremony of the conference amid the participation of local and international academics, researchers, faculty members of the university and a group of media. The conference continued its activities over a period of four days, where the second day was a visit to the Lalish Temple, and the delegation was received byMir Hazem Tahseen B, Mr. Sheikh Shamo- Adviser to the President of the Kurdistan Regional Government for Yazidis Affairs and members of the Yazidi Spiritual Council.

Then an extensive meeting was held in the temple on the history of the temple and the status of Yazidis in the region and various countries of the world.

The third day witnessed the holding of many sessions and lectures at Koya University in the presence of the President of the University-Dr. Wali Mohammed, the French Consul in Erbil, Dr. Kendal Nazan-President of the Kurdish Institute in Paris and other prominent figures.

On the final day, a number of archaeological and historical sites were visited in Koya.